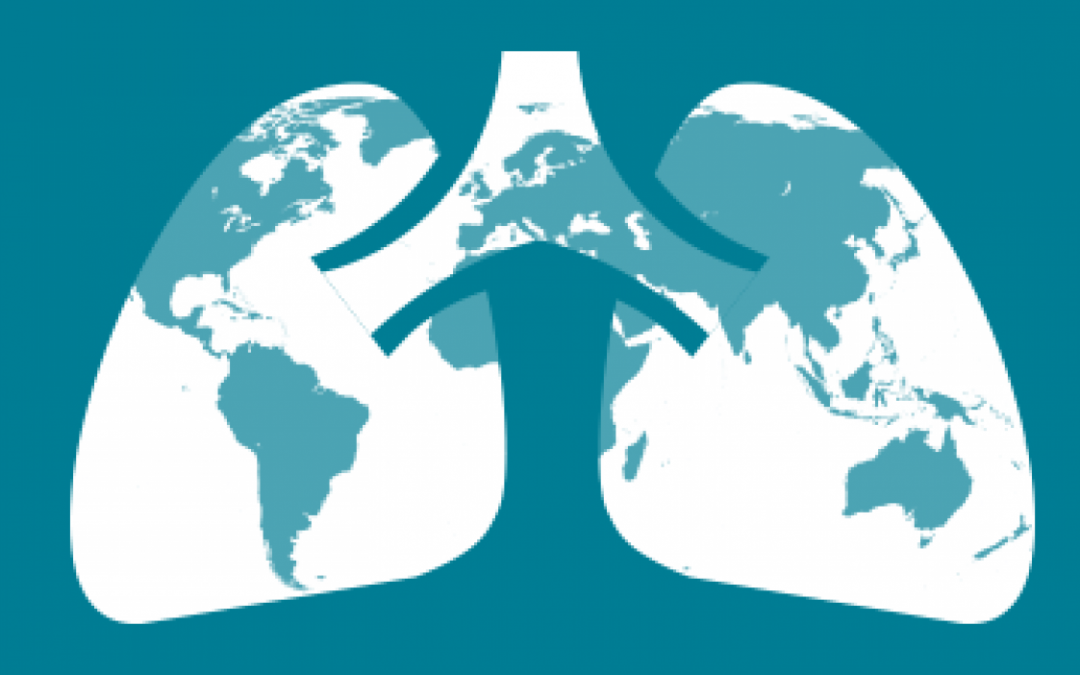 Tuberculosis is an infectious disease that usually affects the lungs. Compared with other diseases caused by a single infectious agent, tuberculosis is the second biggest killer, globally. In 2015, 1.8 million people died from the disease.

South Africa has one of the highest number of TB patients in the world. Seven countries account for 64% of all TB known cases, with India leading the count, followed by Indonesia, China, Philippines, Pakistan, Nigeria. In 2016, TB accounted for 7.2% of all deaths in SA.

People living with HIV are 20 to 30 times more likely to develop active TB disease than people without HIV. TB is a leading killer of HIV-positive people: in 2016, 40% of HIV deaths were due to TB.

The good news is that TB is curable and preventable. Since 2000, 53 million lives have been saved through effective diagnosis and treatment.