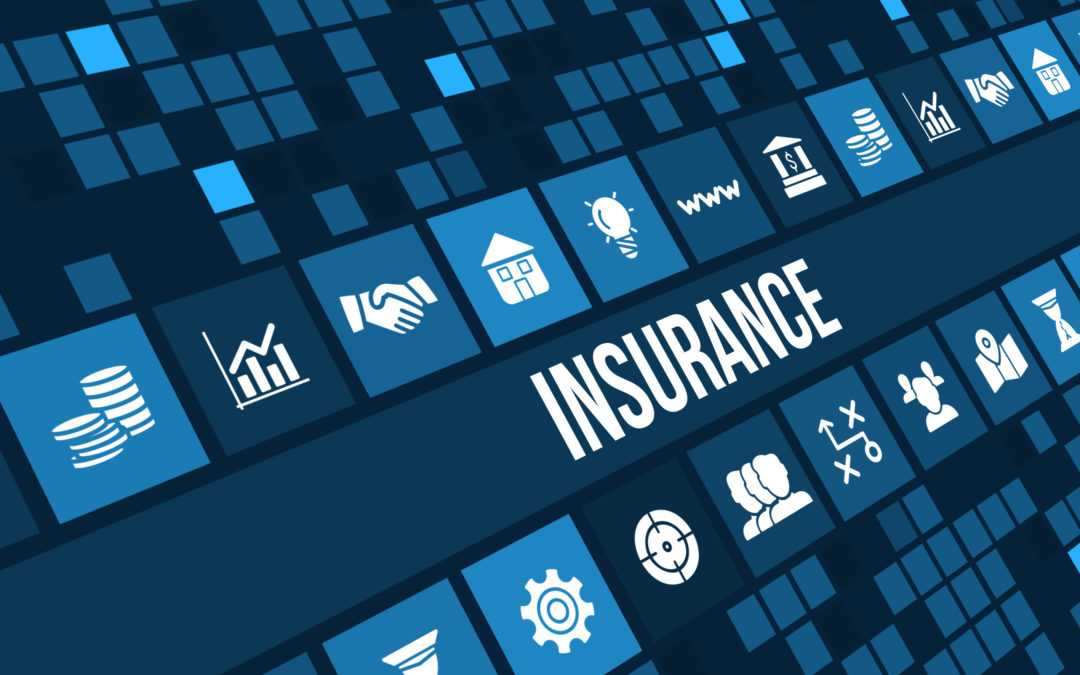 So you’ve just received your notification from your medical scheme and you’re horrified to learn that your premium will increase by 11.9%. What the heck!!! Each year the premium increases are way more than salary increases, so what is driving up the cost of the medical aid.

Here are a dozen reasons why medical schemes implement contribution increases each year.

Each year service providers demand higher fees and these higher fees result in medical schemes paying higher costs on member claims. Private hospitals account for over 35% of all the claims paid by medical schemes. These hospitals are for-profit businesses and will increase their fees to keep their shareholders happy – even if these increases are in excess of the general inflation.

Medical schemes must pay for your PMB’s in full and without limit. For example, let’s say that your doctor treats you and his normal cost is R500. However, if that treatment is classified as a PMB and your doctor charges R1 000 for that same treatment, then the medical scheme must pay the R1 000. Service providers also know this! We have seen examples of providers charging these inflated fees only because they have found a way to describe the treatment as a PMB.

New drugs are constantly being developed and whilst they are effective, they are very expensive. It was recently reported that a 12-month course of Gleevac – a medication used for the treatment of various cancers, including leukemia – costs as much as R266 862. Discovery reported that in 2013 it spent R1-billion on biological drugs for members. Last year Bonitas funded (on an ex gratia basis) a course of Herceptin, to treat a patient with breast cancer, at an estimated cost of over R550 000 over a 12-month period.

People sometimes rush off to a specialist even when they have only a minor health event. Perhaps it might not even be a serious health event. Perhaps a pain in the chest is simply a case of bad indigestion, rather than a heart attack! This could have been treated effectively by a GP, rather than a more expensive specialist. Also, many patients do not adhere to their treatment plans. When their doctor prescribes a course of antibiotics, many patients don’t complete the full course. They might feel better in a day or two after starting the course and then neglect to take the medication for the remaining 5-days. This might cause that ailment to recur. If that happens, the medical scheme will have to fund another treatment plan.

People are living longer! In South Africa, in 2011 we had 15 581 people who were over the age of 100 (Statistics SA). According to a World Bank report, our average life expectancy in 1960 was only 49. By 2014, that this had grown to 61. In keeping with this trend, the Council for Medical Schemes reported that whilst the average age of members of medical schemes was 31.6 in 2005, this had grown to 32.1 by 2014. It is a proven fact that as the average age increases, so too does the frequency and the value of the claims. This will result in medical schemes having to spend more on claims.

6: No guidelines on fees that service providers can charge

There is no standardized fee structure that service providers can charge, so they are at liberty to charge whatever they like. Medical Schemes are “price takers” and are not able to formally negotiate a fee structure with providers. This makes it difficult for medical schemes to budget accurately as they will not be able to predict with accuracy what the claims cost will be into the future. Government is paying some attention to this problem, but it is unclear when a determination will be made.

It has been estimated that up to 20% of all claims that are paid by medical aid schemes are as a result of fraud and/or abuse. Many medical schemes will provide evidence of collusion between members and service providers. We have seen examples where a member colludes with their optometrist to bill the scheme for and eye test and a pair of spectacles, whereas pair of fashionable sunglasses are sold to the member. This is not to say that all service providers are guilty of such dishonest behavior.

The vast majority of member contributions are used to pay member claims. No more than 10% of the scheme’s income should be spent on non-healthcare costs. These costs include the admin fees paid to the administrator, advertising, broker costs, audit costs, managed care, salaries and so on. What is your medical scheme spending on non-healthcare costs? Check if it is in line with the industry standards.

Medical schemes are legally required to hold a minimum of 25% of their gross contributions in reserve. This is referred to as the scheme solvency position. Most medical schemes already hold funds in excess of this 25% in reserve. However, in 2014, 7 schemes (covering a total of 2.2m beneficiaries) did not meet the minimum 25% solvency requirement. This includes GEMS, the medical aid scheme for government employees. When a scheme does not meet its minimum solvency, it will add a few additional percentage points to the normal annual contribution increase, just so that it can build its reserves, to get to the 25% mark.

More and more people are being diagnosed with health conditions that are related to their lifestyle, eg diabetes, hypertension, raised cholesterol and so on. Unfortunately, in today’s fast-paced world, people do make the time to exercise or to eat healthily. These diseases need to be treated and the cost of such treatment will result in a higher claims cost. Hypertension is the most common chronic condition amongst medical scheme members. Whilst it is relatively cheap to treat, the fact that so many members have the condition makes it very costly for schemes.

11: Members are more aware of their benefits

Some members are becoming more informed consumers. They take time to read the scheme brochures. Google is their next best friend and they hit “search” to help them to understand what their rights and benefits are. Others find a good broker to unpack the complicated scheme jargon. Informed members maximize their scheme benefits. This in turn will lead to more claims coming through the system.

Medical schemes invest their surplus funds in property, shares, cash-in-bank, unit trusts, endowments and other approved vehicles. When markets are up, the investment performance is great. Schemes in turn use these returns to pay claims. In these times, scheme increases are generally lower. However, the markets have been down recently, so schemes have not had great investment returns and have had to rely on members to pay increased contribution to pay claims.